By
Kelvin Wells II
Y’know, I was gonna start this piece off with a nice little intro paragraph; Maybe a nice little sugary opening… but no! You read the title, you know what this is all about. Besides, I’ve had enough sweets already, so no need to sugar coat this!
As we’re all aware, the newest Call of Duty title dropped this month, and with it a slew of news surrounding it about publisher (and fallen angel) Activision’s plan for the brand going forward. Among the info released was the announcement that multiple films in “a robust cinematic universe” based around the Call of Duty franchise were being developed by the recently established Activision Blizzard Studio. Upon reading the news I was instantly puzzled, but not for the reasons you might imagine. 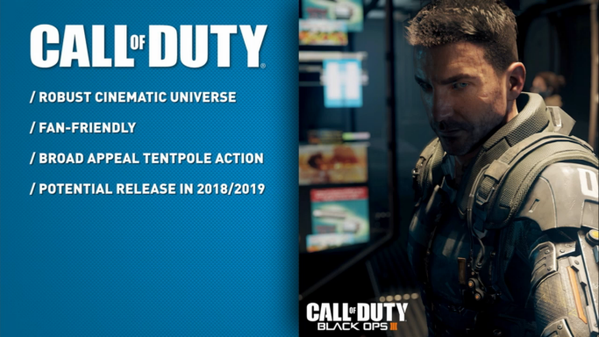 From a business standpoint, it makes complete sense why Activision wants to develop a COD film franchise. Year after year for almost a decade Call of Duty has been the highest grossing entertainment release and Activision has no qualms with shoving that fact down your throat after each new installment. Though in recent years, the sales numbers of each subsequent game has been on a steady decline (something Activision won’t tell you). Yet and still, making the Call of Duty franchise into a film series makes more sense than many of the video games that are paraded around Hollywood in hopes of a movie deal.
Take the critically acclaimed Bioshock for example. Though Bioshock may be a linear shooter, it is anything but in the storytelling department. The story has so many nuances and incorporates so many different ideologies that making a 2 hour film which can condense all of this, while still being entertaining to the average viewer, becomes a nigh impossible effort. This in no way means that I feel that just because COD would make a better transition to film that it’s stories are better than Bioshock, it’s actually quite the contrary. 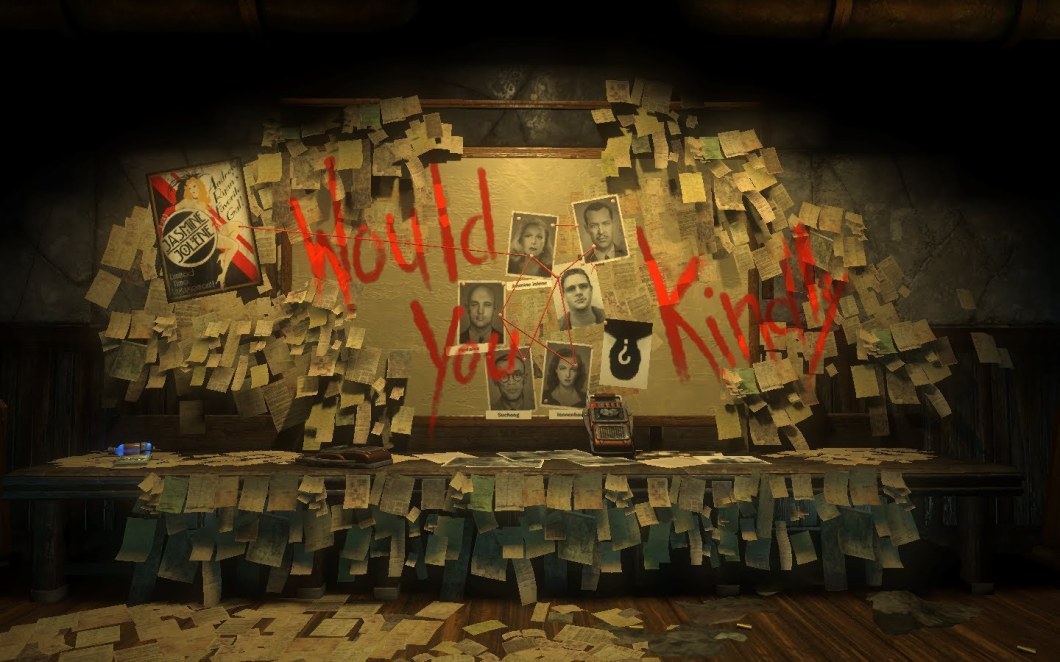 I think that we can all agree, whether we are a fan of Call of Duty or not, that the campaigns presented in the recent iterations of the game are simple and formulaic in nature. Each year, no matter what developer, each iteration follows a very simple equation: Country X attacks/tries to overthrow America + HUGE ACTION SETPIECES (must be capitalized) + Celebrity Cameos = New Call of Duty. I’ll give the Black Ops brand points for being the iteration that tries the hardest to tell a somewhat complex story (keyword “tries”). That formula may not make for the most noteworthy film, but it at least makes for an entertaining film. The only question I found myself asking was: “Why Call of Duty?!”
What could the Call of Duty movies possibly bring to the table that the games couldn’t? The blockbuster action is there, the Hollywood style narrative is there, the star power is there; for heaven’s sake they got Kevin Spacey for Advanced Warfare! Also, will the average Call of Duty player even care about the movie? Statistics released a few years ago showed that less than 20% of players played the Black Ops I campaign, let alone completed it. Multiplayer fans gravitate towards Call of Duty for the competitive aspect playing with others brings. No doubt there are die hard fans that enjoy the total package and will be first in line for the films whenever they release, but I’m confident that those who skip the campaign entirely will not see much value in buying a ticket.
Whether players touch the campaign or not, the films are a great way for Activision to find out how strong the Call of Duty name really is. For years the franchise has dominated the gaming landscape, at least as far as sales are concerned, so it only makes sense that they would take it to other mediums to try and maximize their success. While it may make sense from a business standpoint, there isn’t anything the films could do that the games couldn’t do better. Love it or not, you have to admit the franchise’s stories are presented with production value akin to big budget action movies. Whether Call of Duty can become a contender in the world of film remains to be seen, but what’s clear is that the franchise isn’t going anywhere anytime soon.